Showing posts from October, 2012
Show all

October 29, 2012
LOS ANGELES - With all of the media coverage on Hurricane Sandy focused on the East Coast, specifically in and around New York, many people in Los Angeles are left wondering, "What about us?"
"What I need to know is how long until it reaches Pasadena?" wondered Jack Cowhan, 28, a Whole Foods employee on a smoke break. "I understand that it'll hit New York first and all, but then what? If this thing is as strong as they say, it's only a matter of time before it starts raining in LA. Like raining super hard."
Mr. Cowhan is not alone. A recent survey indicated that at least 40% of Los Angeles residents have formally or informally complained to friends either in person or via social media about the lack of reporting on how Hurricane Sandy is affecting Los Angeles.
"There's an East Coast bias in all things media," said Jules McDoud, adjunct media studies professor at Los Angeles Film School. "This has gone on for decades and I do…
Post a Comment
Read more

Not on Tour - My new Favorite Band 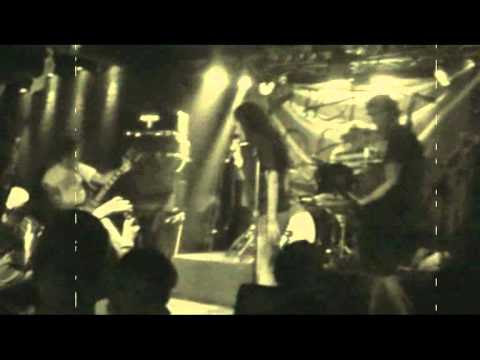 There's nothing better than discovering a new band. And not a "new" band who has been around for two decades and your lame ass just learned about them. I mean a new band who is actually new.

For me, Not on Tour is that band. They're so damn good. I won't go on and on breaking down each element of the band because that gets old fast when people do that. Here's what I know about them: they're from Tel Aviv; they kick ass. Don't take my word for it, listen for yourself.

Check them out on bandcamp.com here - http://notontour.bandcamp.com/ - If you like what you hear, buy the damn album!