Showing posts from August, 2013
Show all

Having been maimed and forced into retirement, what is to come for Fritz?

Music in this episode is courtesy of St. Heron.

August 20, 2013
Chapter Two - Just Another Head On The Wall. Music in this episode is courtesy of St. Heron. Thanks to everyone who listened to the first episode! Hope you enjoy Chapter Two!

Dog Duty Episode#1: Chapter One - On The Job 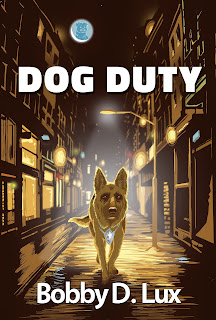 Here it is. The first episode of my audiobook podcast of Dog Duty!

I hope you enjoy.

You can now listen to every episode HERE.

Safe To Cross - Pic of The Day 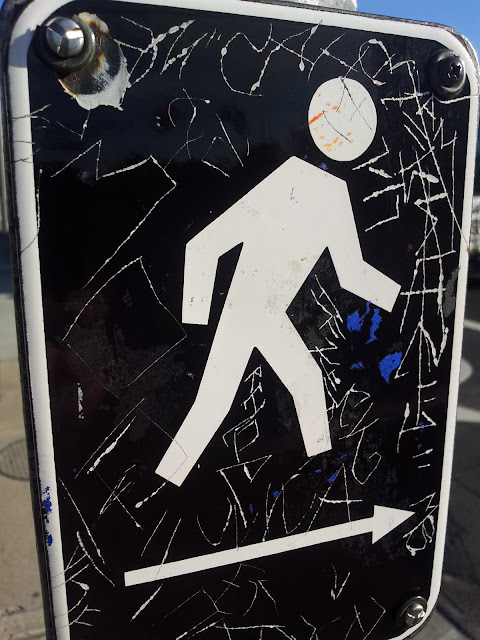 Just out for a walk and caught this gem. I love the "smile" he's got going.

August 07, 2013
I was looking through old files on my computer and stumbled across an old article from 2007 that I wrote for Skinnie Magazine where I was lucky enough to interview Gina Carano (on the phone; boooo, no picture), who was training for an MMA fight at the LA Coliseum.
Carano would eventually pull out of the fight due to illness and the article never made it to the light of day.
That is.... Until now!!!!

[Insert evil laugh]
Gina Carano The First Face of Female MMA By Bobby D. Lux
Gina Carano got into martial arts because someone called her fat.

Four months later, she had lost the weight, and she was fighting.

August 07, 2013
As appeared in Onomatopoeia Magazine, Summer 2010.
“…remember that the only way to write a novel is to sit down and write it and keep going even when you would rather be doing anything other than writing.”

Straight From an Agent Nathan Bransford, Literary Agent, Curtis Brown Ltd. as interviewed by Bobby D. Lux
Of all the tremendous resources available to writers on the Internet these days, for my money (of which I have very little, for the record), the most invaluable is the access to daily interactions with literary agents. Nathan Bransford, an agent based out of the San Francisco offices of Curtis Brown Ltd., is perhaps the most accessible of all the literary agents who have embraced an online presence. During any given week, the thousands of visitors to his daily blog, www.nathanbransford.com, are provided with a front row seat to the ins and outs of the publishing world from a perspective and insight that has rarely been available to them before. And if they’re lucky, Bransford, …
Post a Comment
Read more 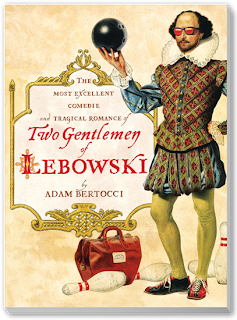 As appeared on Onomatopoeia Magazine in Spring 2010.
“Shakespeare is the greatest writer in the history of pretty much anything ever, but he also just loved a good dick joke.”

A skill required to survive the doldrums of the ever-unchanging world of the desk job is the ability to find things on the Internet to amuse yourself. So if I have to choose between work andHey, check out this link, it’s hilarious, I choose the link every time, no questions asked. Some days, it’s a picture of a normally cute cat making a disturbing or condescending face. Other days, you find your entertainment in a re-imagined version of Shakira’s Hips Don’t Lie with Glen Danzig singing backup. And then there’s other days when you strike pure gold.    One morning, just like that, I stumbled onto Two Gentlemen of Lebowski by Adam Bertocci. For the next hour I was absolutely tickled (which is a phrase I’ve never us…
Post a Comment
Read more

Looking Down on Manhattan - Pic of The Day 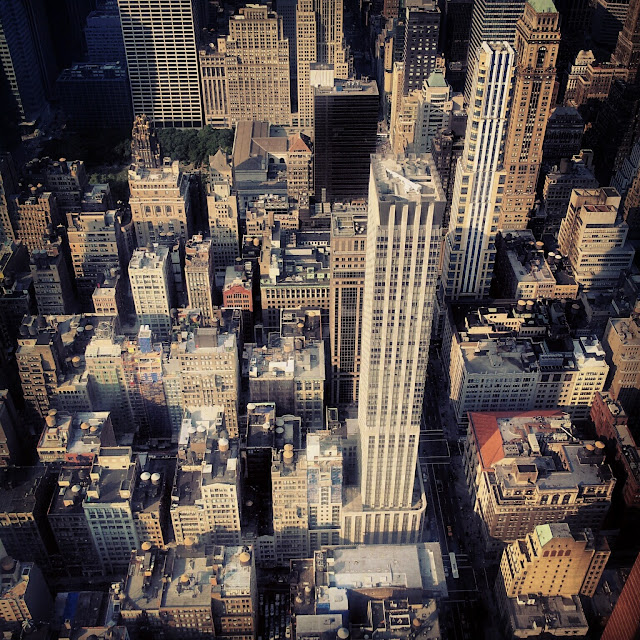 View From The Port Side - Pic of The Day 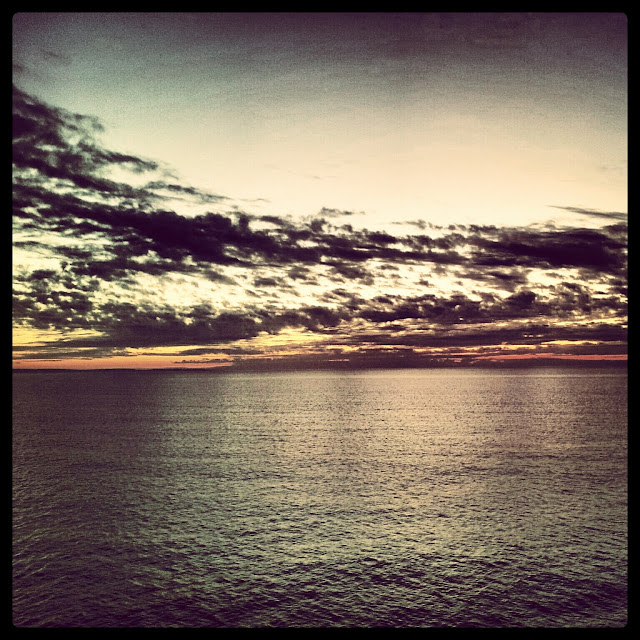 Ahoy Mateys, or something.